Discover The Benefits Of Silicon Nutrition In Your Plants! 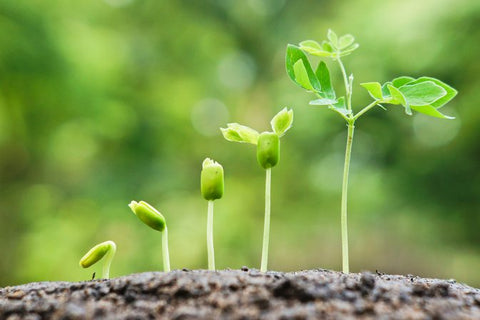 Silicon deposition in the epidermal cells of plants acts as a barrier against penetration of invading fungi such as powdery mildew and Pythium. Following a fungal infection, greater deposits of silicon are found around the affected plant tissue showing that silicon is selectively accumulated at the site. Silicon is also deposited in the cell walls of roots where it acts as a barrier against invasion of the stele by parasites and pathogens. Test conducted on cucumbers, melons, and tomatoes determined that soluble silicon must be available to the plant during the period of infection by fungal spores. The silicon is deposited at the sites of infection to form stronger, harder cell walls to deter the fungus. Silicon also stimulates the production of polyphenolic compounds which form part of a plant’s natural defenses against fungal infection and insect attack. Silicon is rapidly bound in leaf tissue and will be deposited in a non-translocatable form within 24 hours. Therefore, a continuous source of soluble silicon is very important to combat pathogens. This can be from constant feeding in hydroponics or from retention in the growing medium with soils or soilless mixes.

In some plants, foliar applications appear to lead to even lower rates of disease probably because deposits of silicon compounds on the leaf surface promote physical barriers to the infection process. Foliar sprays of soluble silicon have also been shown to be effective for control of aphids and other sucking insects on many plants. Epidermal cell walls containing silicon deposits act as a mechanical barrier to the styles and mandibles of sucking and biting insects. In addition to the silicate deposits in the leaves, the intracellular content of silicic acid also acts as an effective sap sucking inhibitor for many insects. 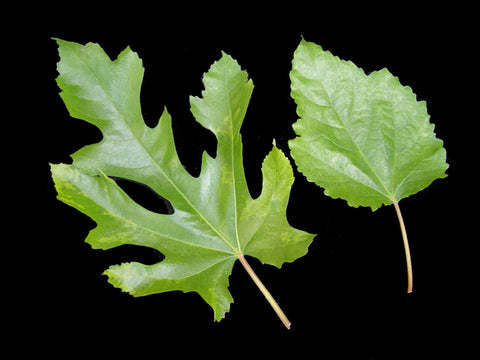 Research shows that silicon benefits plant in the following ways:

Silicon, deposited in the cell walls, forms a protective layer reducing transpiration through the outer cells. Silicon deposits in the cell walls of xylem vessels prevent compression of the vessels under conditions of high transpiration caused by drought or heat stress. Temperatures much above 90 degrees Fahrenheit cause plants to virtually cease their metabolic functions because water is lost through transpiration faster than it can be replaced via the plant’s root system. This results in harmful increases in intracellular mineral concentrations that inhibit plant functions. Increased levels of silicon in cell walls reduce transpiration loss caused by higher temperatures thus allowing continued metabolic functions at higher temperatures. Plants wilt less, resist sunburn and are generally more tolerant of heat stresses. Cuttings and plugs are more tolerant of the stresses encountered during root formation and potting up as a result of decreased transpiration.

Silicon has also been shown to result in higher concentrations of chlorophyll per unit area of leaf tissue. This means that a plant is able to tolerate both lower and higher light levels by using more of the available light. Moreover, supplemental level s of soluble silicon has been shown to produce higher concentrations of the enzyme RUBP carboxylase in leaf tissue. This enzyme regulates the metabolism of carbon dioxide and enables the plant to make more efficient use of available levels of CO2.

Silicon deficiencies often are indicated by malformation of young leaves and a failure of pollination and fruit formation in many cases. Plants with silicon added to the nutrient formula also show a decrease in leaf and flower senescence. The shelf life of cut flowers, specialty pot crops and plugs is also extended. Leaves are thicker and darker green compared to those grown without soluble silicon.